So now it is September 2021, and somehow the world is slowly getting back to some kind of normal… Some kind of new normal, though. This virus thing has done some seriously strange things to people’s minds. Then again, happy to be able to play a series of shows again, in front of real people not screens.

The album of G.W. Sok and Ignacio Córdoba… we are waiting with its release till we are sure we can really do a tour, so that won’t be any sooner than 2022.

The album of L&S… Basically it is ready, but like with the album above, we are waiting with releasing it till next year.

The album of King Champion Sounds… What can I say? The sleeve is okay? “Asking for a friend”… 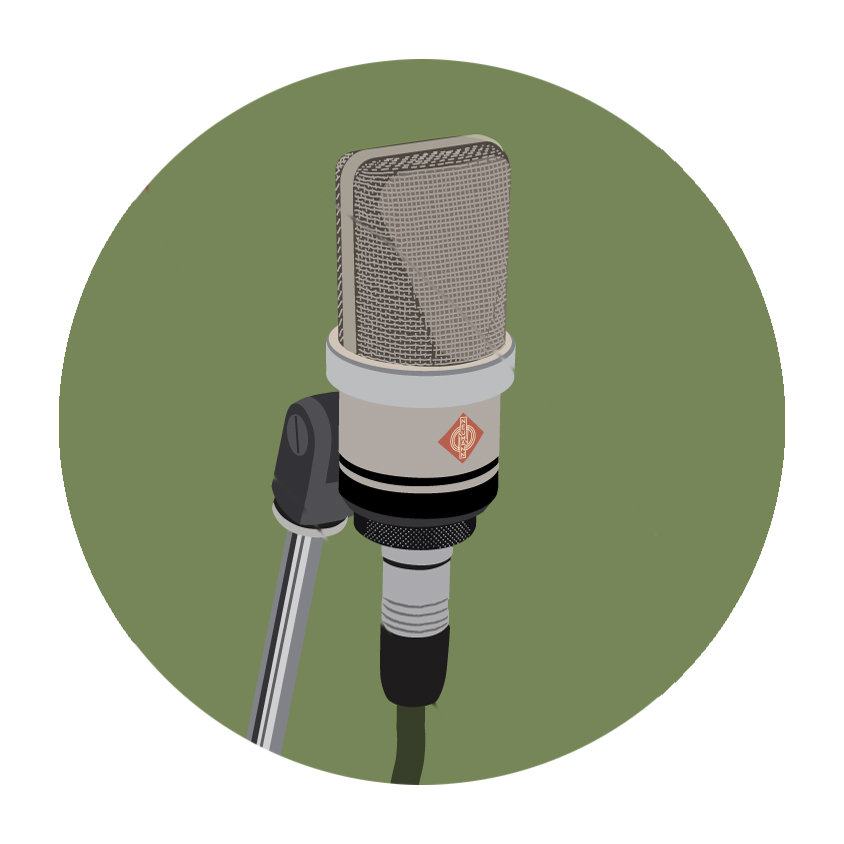